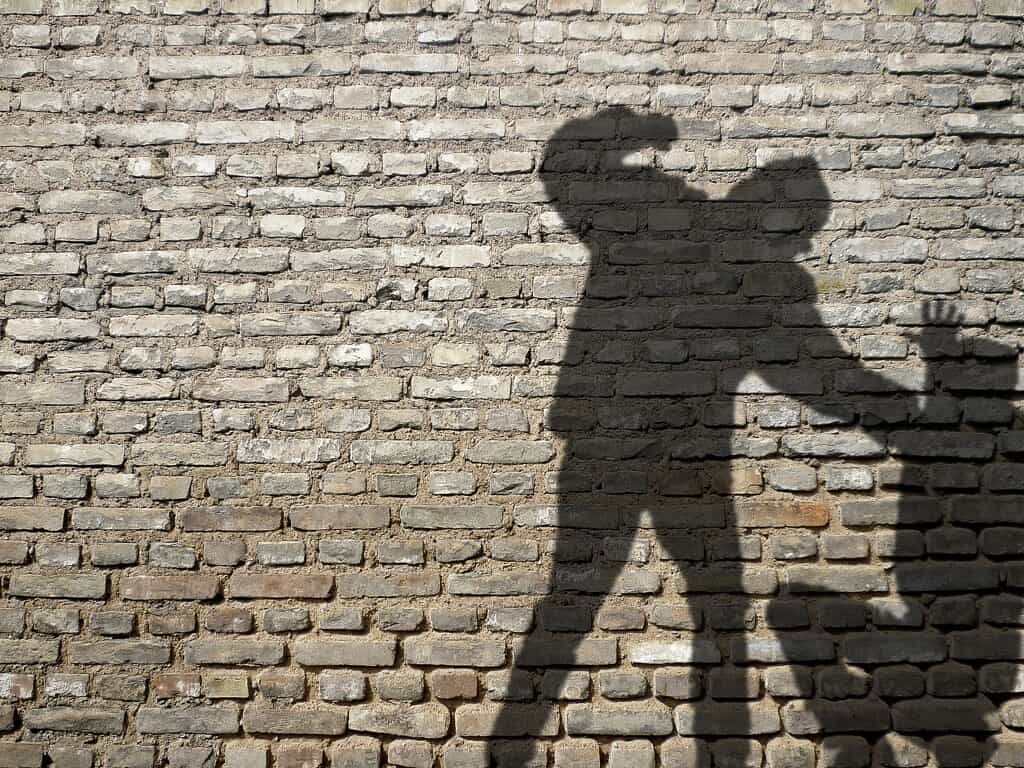 Assault and/or battery is a common crime that usually involved inflicting or threatening to inflict injury on another party. Assault usually occurs when a person attempts to physically injure another party. This can also include subcategories such as domestic violence or assault with a deadly weapon.

Before you make any statements to the police, it is important to hire an attorney as soon as possible. Our Concord criminal defense attorney at Scott C. Robertson Law Office, P.C. has represented clients in Cabarrus County who have faced assault charges for more than two decades.

What is Simple Assault in NC?

In North Carolina, the least serious assault offence is simple assault. Usually simple assault involves threatening or actually touching someone in an unlawful manner. Simple assault is classified as a Class 2 misdemeanor.

Note that to commit simple assault, no actual contact has to occur. Any action that causes a reasonable person to fear immediate physical injury is considered assault.

Assault With a Deadly Weapon NC

If the individual causes serious injury or intended to kill, they could be charged with a felony.

The weapon used during the assault does not have to be a traditional weapon. A belt, broken bottle, or another blunt object can be considered a deadly weapon if used during an assault.

What are the Penalties for Assault & Battery?

Under North Carolina law, assault and battery can be charged as either misdemeanors or felonies depending on the circumstances. For example, a felony conviction can result if the assault involves a deadly weapon with the intent to kill. The following are the penalties for the different types of assault & battery charges:

With such serious consequences, having an experienced and skilled criminal defense lawyer on your side can make the difference in your case. If you have been charged with assault and battery in NC, our firm can represent you and fight for your rights in and out of the courtroom.

Why Choose Our Firm?

Contact our Cabarrus County law firm at (704) 795-9200 for the representation you are looking for.